Mudflats - Why are they there?

The incoming (flood) tides of the estuary are stronger than the outgoing (ebb) tides. Fine silts are carried in freshwater flows out of the catchment rivers into the estuary. When they hit saltwater, they settle out and are then carried back upstream on the tide. This results in the mudflats we see in the upper estuary. They are not a sign that the estuary is unhealthy. They are essential to many of its unique and important environmental values.

The Estuary has a large tidal variation of up to 3.5 metres in the upper estuary. The area between the permanent water level at low tide and the area that is underwater at high tide is known as the intertidal zone. This zone is essential to many of the environmental values of the estuary.

Previous actions such as dredging temporarily changed the shape of the upper estuary, but now that they have stopped, the natural form has returned. This includes a channel deep enough for the navigation of smaller vessels and the mudflats.

Watch this short video to see how the mudflats ended up near Launceston:

What role do they play?

The extensive mudflats around Launceston have always been a natural feature of the kanamaluka/Tamar Estuary and are an important part of its ecosystem.

Plants like reeds, rushes, saltmarsh, and swamp forest on the edge of the intertidal zone are protected from erosion by mudflats. This vegetation provides space, food, and shelter to a wide range of plants and animals including many threatened species. Nutrients are buried in the mudflats, providing food for small organisms that in turn feed other animals such as frogs, fish, and wading birds.

The kanamaluka/Tamar Estuary forms part of the East Asian – Australian flyway. This is a corridor along which birds migrate from breeding grounds in the Russian Tundra, Mongolia, and Alaska to non-breeding grounds in the Southern Hemisphere. Migratory birds using this flyway are protected under federal legislation. The kanamaluka/Tamar Estuary provides habitat to more than 20 migratory bird species and many of these rely on wetlands and mudflats in the upper estuary, with 16 species identified within the Tamar Key Biodiversity Area that extends into Launceston.

The mudflats also protect water quality. When sediment is carried from the catchment (surrounding rivers and foreshore), it can impact on water quality and ecosystem health, but when it settles in the mudflats the water quality is improved. They help to bind other pollutants such as nutrients and heavy metals, which protects water quality and the environmental health of the estuary.

Mudflats and intertidal vegetation are also increasingly being recognised for their role in mitigating climate change as they store significant amounts of carbon. The mudflats not a sign of an unhealthy estuary – they are essential to many of its unique and important environmental values. 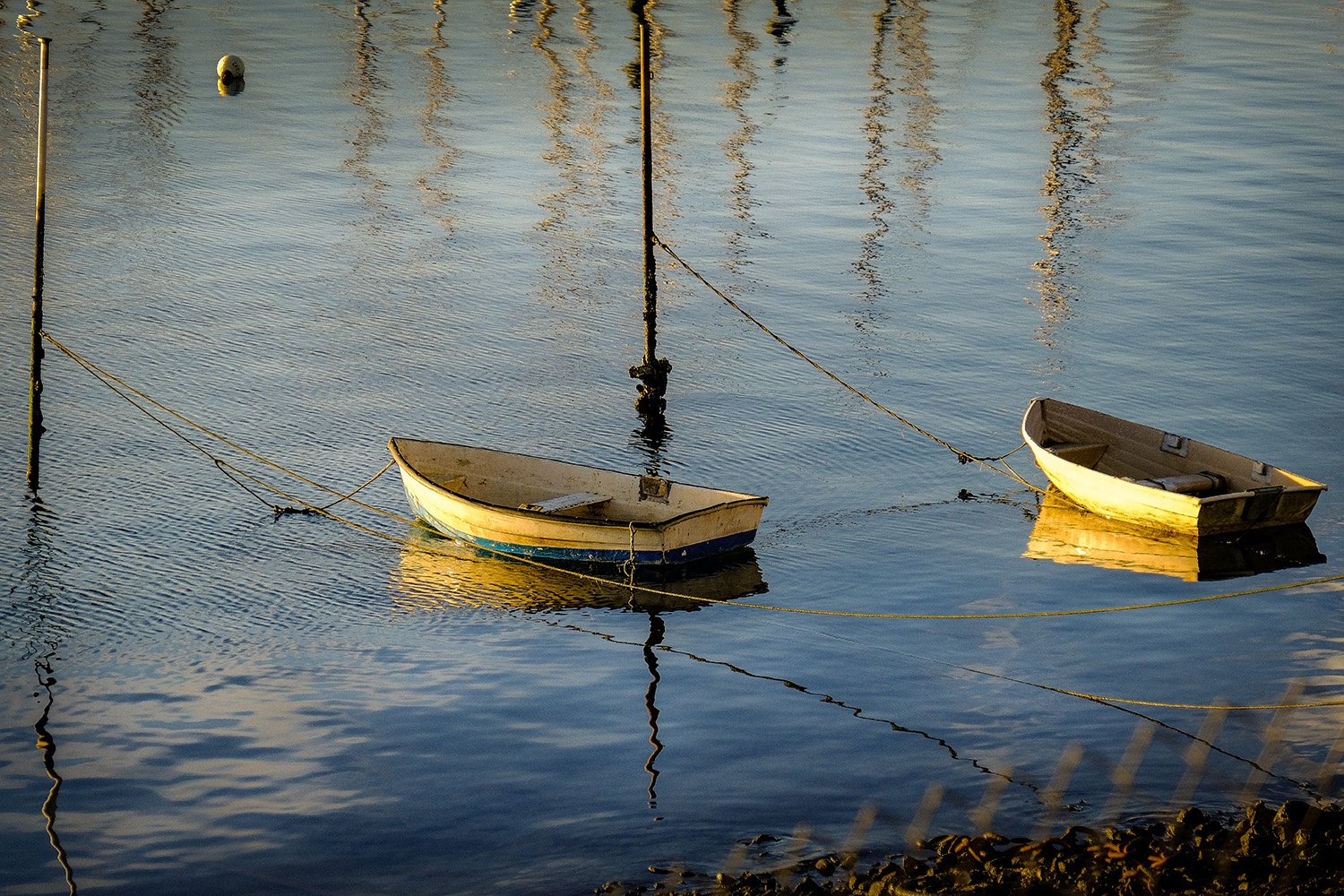 Are they a flood risk?

As an estuarine city situated around the meeting of major rivers, the area of Launceston has always been prone to flooding.

Much has been done over the years to manage this flood risk, including the construction of weirs and levies. Large floods rapidly move substantial amounts of sediment out of the channel and surrounding mudflats. This means that pre-flood levels of sediment have little to no impact on flood levels. The best available evidence suggests that sedimentation is likely to lead to, at most, small increases in flood levels for smaller floods and that these changes are unlikely to pose a significant flood risk to Launceston given the flood levee system that is already in place.

Between flood events, sediment levels return to a stable equilibrium. For most of the estuary, this equilibrium depends on the amount of water passing through with the tide. This is known as ‘tidal prism.’

Over the years, infilling of wetlands and the construction of levees has reduced the tidal prism of the areas downstream. Since European arrival, large areas of the wetlands have been filled to create residential and agricultural land. This has caused the loss of tidal prism, which in turn has led to an increase in the amount of sedimentation in the upper estuary.